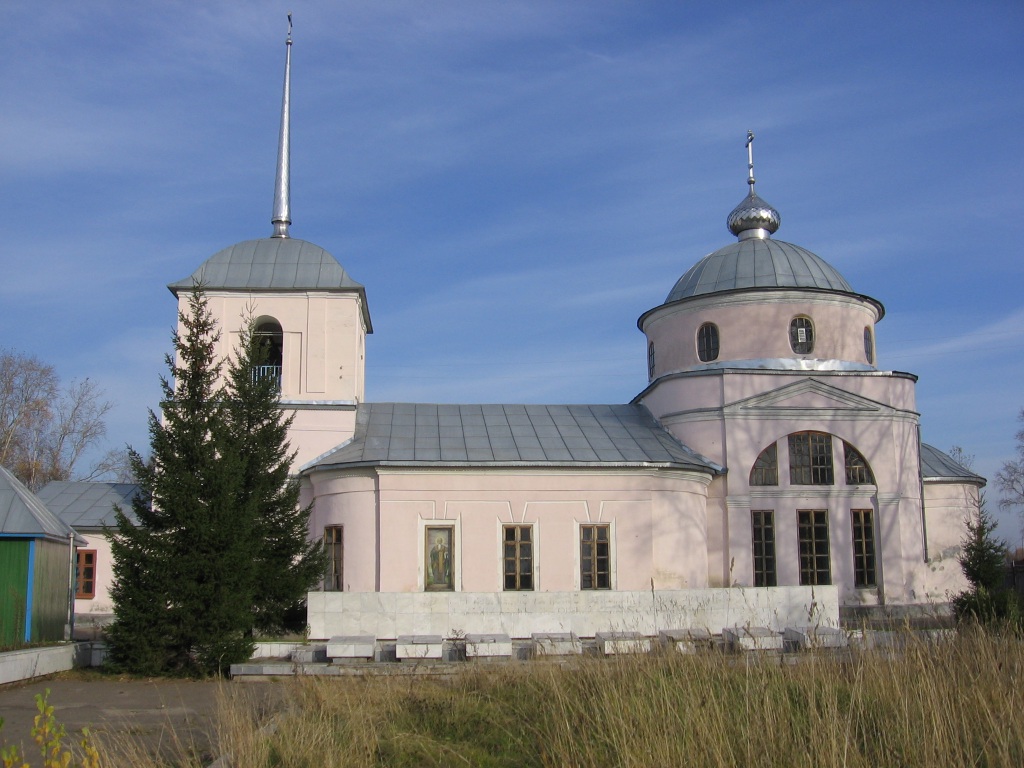 In the church there were three side-altars: for the sake of Ascension, Sacred Nikolay and Sacred Alex Mitropolit from Moskow. Now it is the architecture monument, one of few buildings where restoration works were carried out. Since 1987 the department of ethnography of the Republican local history museum was placed here. Many commissions visited this godforsaken temple. In 1971 on the initiative of Komi republican office of society of protection of monuments of history and culture the next commission on inspection of physical condition of the church was created. The decision of the commission was unanimous: to repair and use the church building with target mission under a museum. Only 1987 the church was repaired. Then, as well as it was planned, in the building the historical and ethnographic exposition was open. And only in 1991 the bishop of and Murmansk Panteleymon consecrated the Voznesensky temple in the place of Kirul.